Sorry my lovelies, I think I have slipped down into a slump. I loathe my job, and it has been starting to takes its toll on my creative side. But I really don’t want to bore you with my crummy inner monologue about that. Instead, I give you my observation about money. Working at a bank allows me to be up close and personal with loads of money everyday and this isn’t necessarily a good thing.

What exactly are you people doing to your cash?! Most bills are crumpled, torn, written on, stapled back together and sometimes sticky. Those are the bills that make me shudder. Bankers gingerly pinch them between their fingers after it has been accounted for, and quickly toss them into the mutilated bunch to someday be sent back to the Fed. We sometimes try to think of scenarios that would explain the stickiness, but often we find that we don’t really want to know. Just ask yourself, who exactly counts the ones and fives that are stuck into many a strippers’ g-strings? My point exactly, and don’t get me started on the bills that look like they have dried blood on them. –shudder-

This only makes me more keen on using my debit card for everything. At least I know where that has been. I’m not a germaphobe, but I will say that I have had a record amount of head colds this year and I’m blaming the cash!

Sweating My Way Through 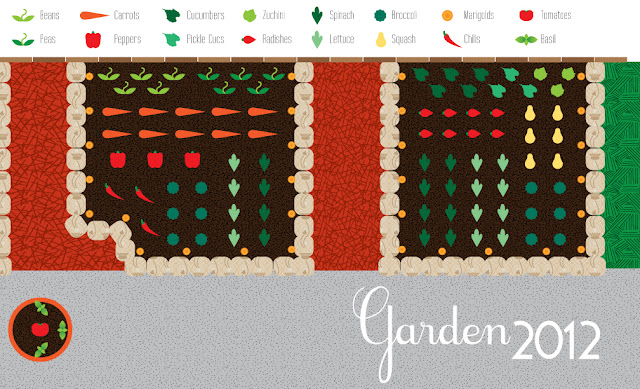 Amber
A person, a mother, a wife. A dabbler and a dreamer puttering away in the wilds of northern Michigan. On a good day you'll find me out running. On most bad days I'll be out there too.